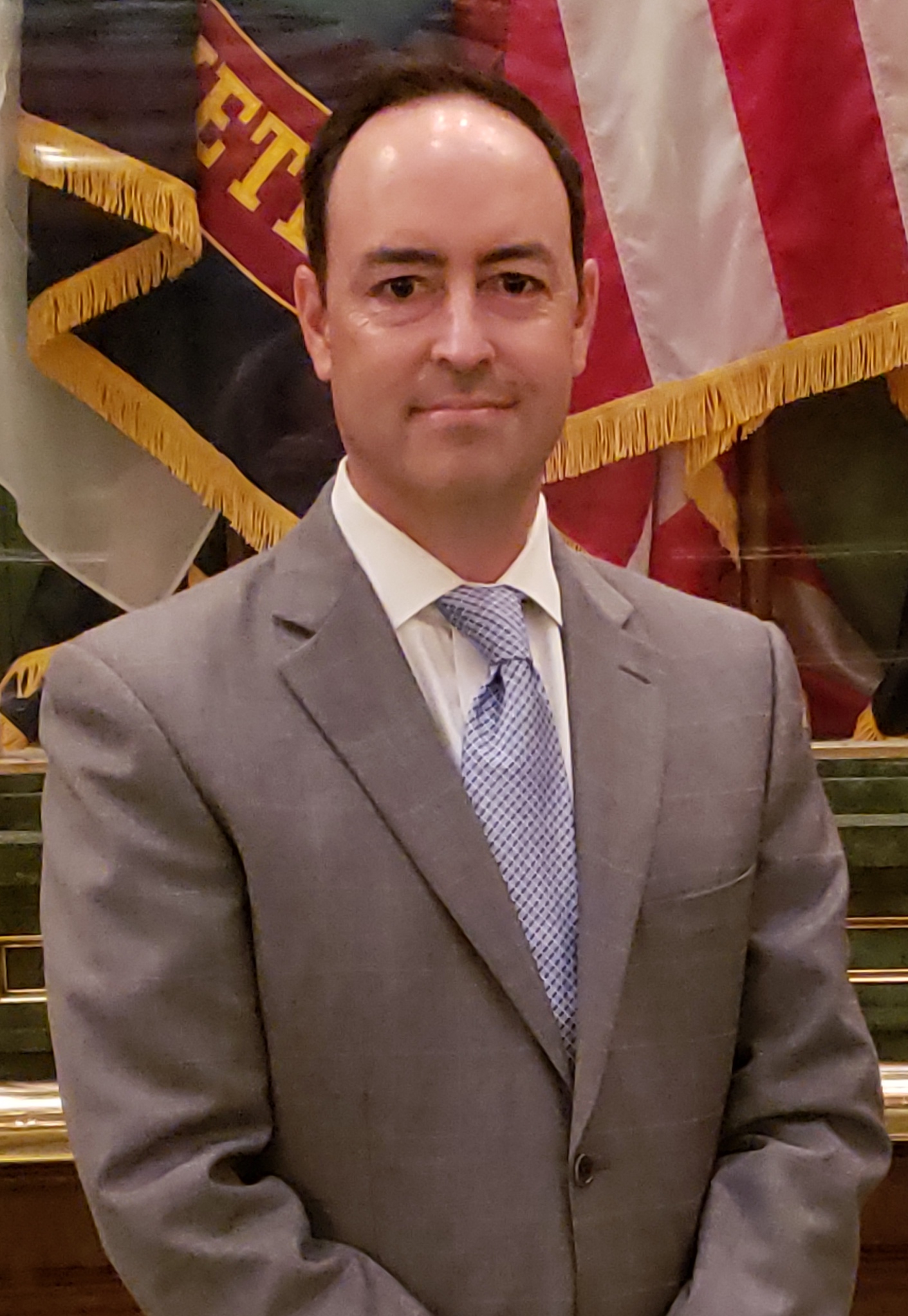 Mr. Miller has been with Gongwer for nearly 20 years, having focused on daily reporting and editing duties in his early career. He is responsible for the company’s main business operations, and has done significant work in transitioning the century-old company to the Internet age. Born and raised in Michigan, Mr. Miller is a Miami University graduate and is a former president of the Ohio Legislative Correspondents Association. Outside of work, he is involved with youth leadership development, youth athletics and other community programs.

Mr. Gorchow was named Gongwer's executive editor and publisher in 2020 and manages the company's Michigan operations, develops new services, plays a role in news coverage and leads reporting on the governor's office. He was Gongwer's editor from 2009-19. Mr. Gorchow also covered the Michigan House of Representatives for Gongwer from 1998-2005. In between his two Gongwer stints, he spent four years at the Detroit Free Press, covering Wayne County and the city of Detroit. Prior to first working at Gongwer, he reported for Observer Newspapers in suburban Wayne County. He is a Troy native and an international relations graduate from Michigan State University, where he worked on the school's student newspaper, The State News. In 2015, he made The Washington Post's list of the best state political reporters in the United States. His direct line is 517-657-2661.

Ms. Kasben joined Gongwer in 2013 after interning with the company in 2011. Ms. Kasben leads Gongwer’s overall news coverage and heads up reporting coverage of the House as well as the marijuana industry. Ms. Kasben graduated from Michigan State University with a bachelor's degree in journalism and public relations. Ms. Kasben has reported with The State News and Great Lakes Echo. She also did marketing and public relations work with the Downtown Anaheim Association in California. She grew up in Detroit and Hazel Park. Her direct line is 517-657-2663.

Mr. Klaver, who has been with Gongwer since 1992, is the company's chief information officer, managing all information technology operations, including service enhancements, technological developments, site security, product innovation and more. He developed Gongwer's one-of-a-kind database that powers the company's website and bill tracking service. He is an MSU journalism graduate who spent 27 years with Gongwer reporting on state departments and agencies. He previously worked for the Grand Traverse Business Journal and grew up in Grand Rapids and Traverse City. His direct line is 517-657-2664.

Ms. Hermani joined Gongwer in 2019 and leads the company's coverage of state departments and agencies. A Troy native, Ms. Hermani held internships with Politico, The Ann Arbor News and The Mackinac Island Town Crier. She has reported for the Midland Daily News and served as a political/metro reporting Pulliam Fellow at the Indianapolis Star. Ms. Hermani is an alumna of Central Michigan University and worked a number of roles for the school’s student-run newspaper, CM Life. Her direct line is 517-220-2041.

Mr. Smith joined Gongwer News Service in June 2017 after more than five years of covering North Dakota state government and politics for The Bismarck Tribune in Bismarck, North Dakota. Before working at the Tribune, he spent more than two years with The Williston Herald in Williston, North Dakota, covering local politics and energy news. Prior to the Herald, he had short stints working at The Advertiser-Tribune in Tiffin, Ohio, and later at The Davison Index. He majored in journalism and minored in history at Central Michigan University, graduating in 2007. He’s a Port Huron native who spent most of his childhood in Davison. Mr. Smith leads Gongwer’s coverage of the Senate and energy. His direct line is 517-657-2665.

Mr. Solis joined Gongwer in 2020 and covers the judiciary as well as the Department of Health and Human Services, the Redistricting Commission and the Department of Insurance and Financial Services. He came to Gongwer after more than two years of covering local government for MLive and the Muskegon Chronicle. A native of Akron, Ohio, Mr. Solis grew up in Canton Township, Michigan. He had several reporting internships with MLive. He is an alumnus of Central Michigan University. His direct line is 517-657-2662.